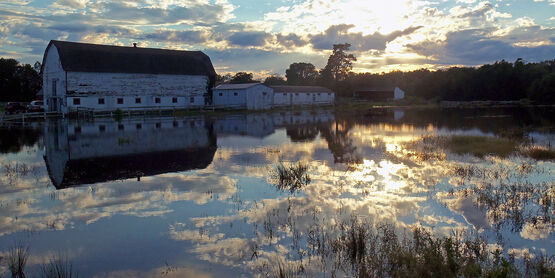 The Earth’s climate is changing and we are experiencing more and more extreme events.

Temperatures are increasing, rain and snowfall patterns are shifting. 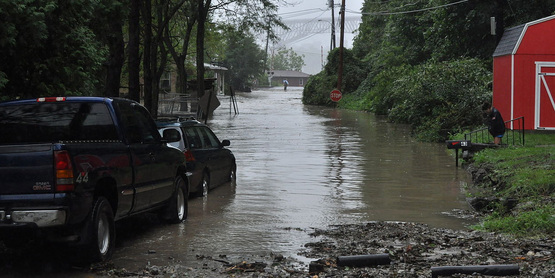 Many of these changes can be linked to the rising levels of carbon dioxide and other greenhouse gases. 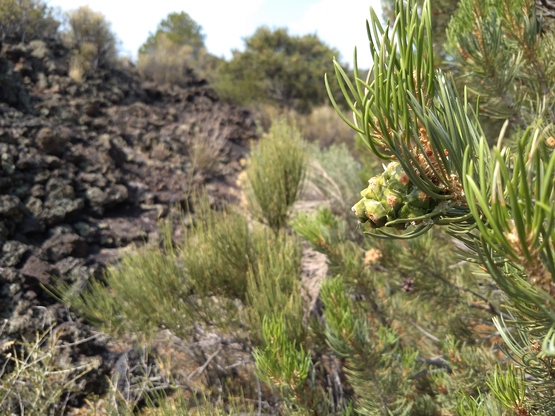 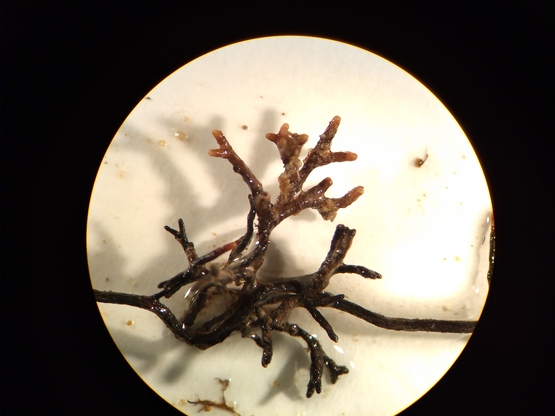 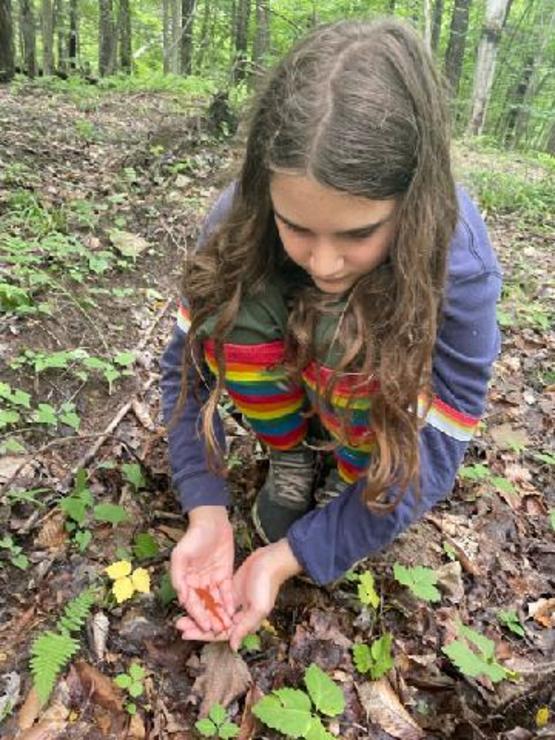 At its core, climate change simply indicates "any significant change in the measures of climate lasting for an extended period of time" (EPA, pre-2017). Global climate change is often spoken of in tandem with global warming, which refers to the recent warming trends in the average temperature of the Earth.

From US Environmental Protection Agency 'Climate Change Indicators in the United States'.

Much like the glass of a greenhouse, the Earth's atmosphere keeps heat contained to a level that allows life to flourish. The atmosphere consists of water vapor, nitrogen, oxygen, and trace gases, which include carbon dioxide, methane, and nitrous oxide. The general warming of the planet is being caused by an increase in these trace gases, often called 'greenhouse gases', which then trap increasing amounts of heat. Less of the infrared heat that is emitted by the Earth is able to pass through the atmosphere when these gases are increased, and instead reflect back, warming the Earth's surface more than usual.

Greenhouse gases are emitted during the burning of fossil fuels (like coal, oil and natural gas). The Environmental Protection Agency has an interactive map showing the  facilities that emit a large amount of greenhouse gases.

The changing climate is interfering with natural cycles, causing extreme weather events, rising sea levels1 as glaciers and ice caps melt, and threatening many species with extinction as their environment changes and the oceans become increasingly acidic.

For videos explaining climate change, visit : www.HowGlobalWarmingWorks.org. They have a 52-second version, and the lengths range up to a 5-minute video, so you can pick the level of detail you want and the amount of time you want to commit to watching.

Check out the latest educational game from NASA’s Climate Kids—OFFSET! Take matters into your own hands and help cut back on carbon emissions. Part pong, part resource-management, and 100% retro, this game is challenging, exciting, and educational. Play it today! http://climatekids.nasa.gov/offset/

Global warming can be hard to imagine during long, cold winters. However, the weather in one location does not represent the climate as a whole. Though some years may be colder than others in some places, the average temperatures of the planet are rising.

Visit the Yale Forum on Climate Change & the Media for a look at the weather of 2013 in the context of long-term climate trends.

Read NASA's analysis of  natural vs. anthropogenic changes  in the twentieth century.

ClimAID: the Integrated Assessment for Effective Climate Change Adaptation Strategies in New York State is a state-level assessment of climate change. It was undertaken to provide decision-makers with cutting- edge information on the state's vulnerability to climate change and to facilitate the development of adaptation strategies informed by both local experience and scientific knowledge.

Read information suggested by climate scientists for the public at RealClimate.